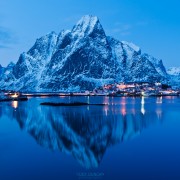 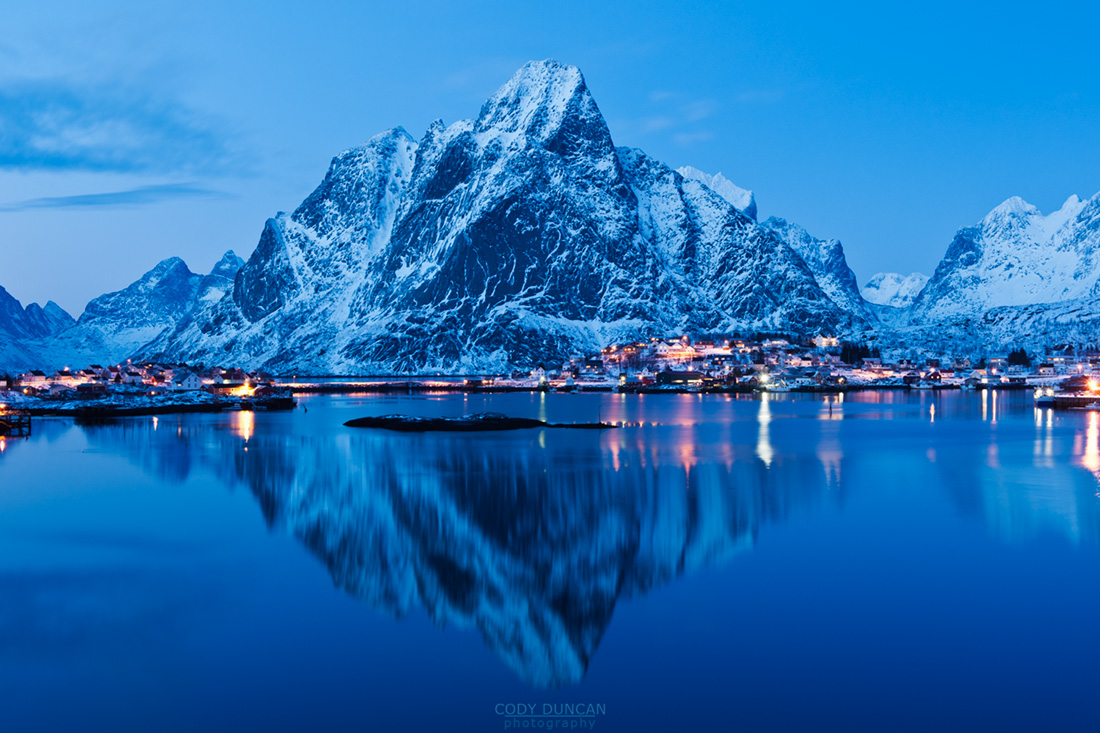 My days here in California are quickly coming to an end.  I had been planning this upcoming trip for a while, but it only seemed like it materialized itself at the last minute; mainly because I had been struggling to accommodate several varied destinations and weather conditions.  One part of this trip will be a bit more adventurous than anything I have attempted in recent years, but logistically, it is proving to be somewhat frustrating, and with only a few days until I leave, I still haven’t figured everything out yet.

For my third February in a row now, I’m heading back north to the Lofoten islands for several weeks of hiding from storms and hunting for Northern Lights.  My journey begins here in California on Thursday, but I won’t reach the islands until Saturday.  Luckily, an old friend is providing a night’s accommodation for me in Bodø, thus allowing me an escape of the ferry waiting room floor, before I make the somewhat unusual choice for me to fly to Leknes instead of taking the ferry.  This is mainly because the ferry schedule didn’t work out very well with my arriving in Bodø on Friday evening.

I will be alone my first week on the islands, though have some rough plans to meet up with a few readers of this site, and I will be sleeping in my rental car.

Next, I will be meeting up with Australian photographer Rod Thomas (+ a couple other Aussies), with whom I traveled with on the islands in April/May for a week of photography and northern lights chasing – weather permitting.  I’ve promised to give the boys a good workout and drag them up some mountains…

After they depart, I have a few more days on my own before I need to head east to Sweden for the next part of my journey.

Part 2 of my winter in the north will be a ski tour of the northern section of Sweden’s Kungsleden trail – from Nikkaluokta to Abisko.  I should note that I can barely ski downhill, and have never done any ski touring proper.  Combined with a probably over-heavy backpack of camera gear, this is definitely going to be an adventure for me.

I’m not exactly sure how it will go, but I’m excited!

Assuming I survive the Kungsleden trail in one piece, I’m heading back to Lofoten for another week or so, once again living out of a car.  My second visit on the islands will keep me there until March 9, and be 5 weeks total north of the Arctic Circle for me.  Wow!

Leaving Lofoten in early March, I’ll be heading back to Wales (assuming the British let me in) for a couple months.  Just my normal routine of weekly hikes and wandering around Hay-on-Wye.

In mid May, I’ll be making a short trip to Poland.  The main purpose of the visit is to attend a wedding, but I’m going to try and combine this with some hiking in the High Tatry mountains and perhaps a bit of city living in Opole and Wrocław.  I really liked Opole on my brief visit last spring, and Wrocław is a city I’ve heard lots of good things about, so hopefully everything works out.

After Poland, I’m back to Wales for a couple week before flying home to California in early June.

I’m kind of disappointed to miss Midsummer in Europe, Germany in particular, as this is one of my favorite times of year and I love the bonfire celebrations.  But unfortunately, I’m not able to stay that long.  Maybe next year with luck.

Part of this is due to the fact that I’m giving some serious thought to hiking the complete Kungsleden trail, probably starting in early August.  I’m sort of looking for a new destination to focus on, after Lofoten, and start a new website like 68north.com.  So I’m thinking northern Sweden might be that place.  I’ll see how things go…

Orkney – Islands of the Forever Wind
Scroll to top