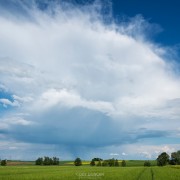 This article is an update into my research, mainly of the Hindera surname.  A few years ago, I wrote a BLOG POST about my visit and viewing of the catholic church records in Smicz/Schmitsch, Poland.  What originally began as a confirmation of the birth of my GG grandfather – Albert Hindera, has now turned into a list of hundreds of names recording the historic residents of Smicz/Schmitch. 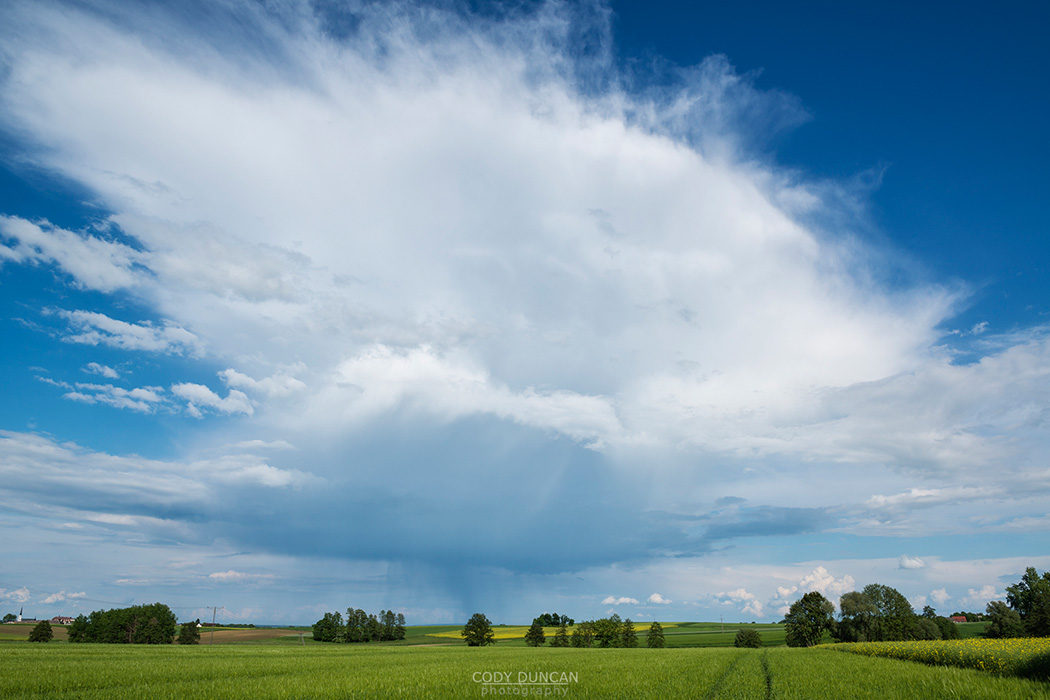 In 2011, during a drip to Poland, I made my first visit to the small town of Smicz/Schmitsch, located in the southern part of Opole Voivodship, about 10 miles north of the Czech Republic border.  Historically, the Opole (German Oppeln) was located on the eastern most edge of the historic region of Silesia (German Schlesien – Oberschlesien, Polish Śląsk, Silesian Ślůnsk) and formed a part of several of the major European empires as power waxed and waned over the centuries.  In 1742, Prussia was the last to obtain control of the region, which eventually became absorbed into the formation of the German empire in 1871.  German control remained in various forms until the end of WW2 in 1945, when most of Silesia was given to Poland.

My first visit to the Church in 2010 was brief, but I was able to confirm that I was on the correct path.  I have attempted several other visits to access the records in the last couple years, but the priest has always been hesitant to give further access.  Not willing to run into roadblocks, and after a bit of research, I visited the state historic archives in Opole, Poland in May 2013.  Fortunately, the archives have microfilm copies of all the regional church records, including Smicz/Schmitsch.  I was also allowed to photograph the records to take home and review later, as there was too much information to simply write down.  After several hours in the archives, I had discovered dozens of new names and began to form something beginning to look like a family tree.

Luckily, You do not need to go to Poland to access the records.  Thanks to a comment on my last blog post, it came to my attention that the records can be accessed via the Mormon church, more specifically, via their genealogy website: familysearch.org

You can see which microfilms are available to order:

The legibility of the records varies greatly, from simple and easy to read to impossible.  Much of this depends on the handwriting used at the time, the early 1900’s are some of the hardest records to read due to writing style, while at other times the pages are old and the ink so blurred/faded, that barely a word can be discerned.

The style of recording the Birth/Baptism information changed over the years.  The older records, before about 1850, contain long paragraphs wherein the parents’ names are somewhere written, not always clear of Legible.  After about 1850, the records are kept in a much more legible, clear fashion.  There are also multiple switches between the use of birth or baptism as the key recording element: sometimes names are listed by actual birth date while other times baptism date is recorded and the birth date is contained somewhere within the text.

I have found spelling to be more consistent than expected, though there are some deviations from time to time and perhaps an ’s’ become a ‘z’ or a ‘Johanna’ becomes an ‘Anna.’   It is also important to remember that administratively, the regions was German, while the population itself would have been a mixture of German and Polish.  Many names are Germanized versions of Polish names, which seem to have more flexible spellings than the fully German names.

There is also an interesting period from about 1750 – 1780 where a feminine form of the surname was given to women (Male Hindera – Female Hinderin, Male Walczyk – Female Walczykin, Male Masur – Female Masurin, etc).  This also corresponded with a ‘Latinization’ of many of the given names: Jacobi (Jacob), Bernardus (Bernard), Georginus (George).  This was only a short period before names returned to their normal style.  I do not know why this change occurred, but it was shortly after Prussia gained control of the region, so perhaps there was some brief change in naming conventions?  It is also during this period that Hindera (and a few others) received a temporary spelling change: Hindera to Hÿndera.  I have tried to find the origins of the ‘ÿ’ character without success.

I have found it useful to compare both birth/baptism and marriage records at the same time, as they both contain important elements to put the overall puzzle together.  The accuracy problem arises in the fact that nearly everyone is named the same back then; thus you have fathers, sons, cousins, mothers, daughters etc., all having the same names over multiple generations and often several identically named persons per generation.  So I discovered early on that I had made a few mistakes just going by name and approximate age.  For example, there are 3 ‘Marianna Brinsa’ born within about 10 years of each other, and all would be about the correct child bearing age for who I was looking for.  Initially I found one that I assumed to be correct based on her birth.  But upon comparing the marriage record which contained the birth date, and knowing this would be the correct Marianna Brinsa – married to Franz Brinsa, the birth record I had previously found was off by 4 years, and thus the wrong Marianna.

I have ordered and reviewed many of the records, but not all yet, and compiled a rather large list of names and geanologies, taking the Hindera line back to the mid 1700’s.  The first document I have made is a huge archive of hundreds of names, and quite confusing at first.  I have more or less recorded any seemingly relevant name I have seen.  While many of the lines may be unconnected or irrelevant, as many of the people had the same names, it is necessary to know who to exclude at times.  The second document is strictly the Hindera (and any directly related) family.  There are still a few holes, but I have traced the various family lines as some moved to Nebraska and others stayed in Smicz.  I have Hindera descendants born in Smicz up to the early 1930’s.

Any internet searches show that Hindera is a relatively rare surname.  Checking a modern surname map for Poland, it occurs nearly exclusively in the Smicz/Schmitsch area, which would likely indicate that the name probably originates there at some point in history.  In comparison, the name is somewhat more widespread in Germany, but this would likely be the result of the aftermath of the German expulsion from Poland at the end of WW2, as some of Hinderas would have likely moved to Germany during this time. 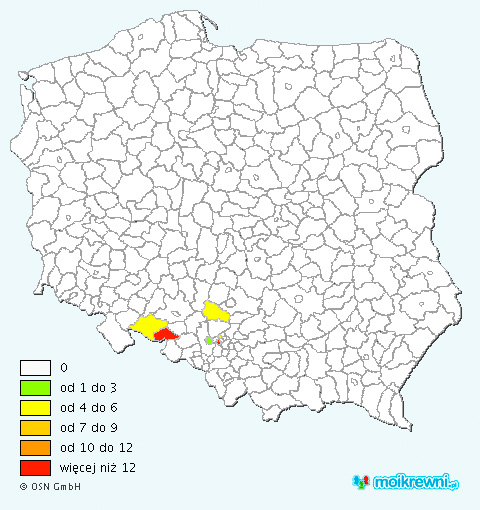 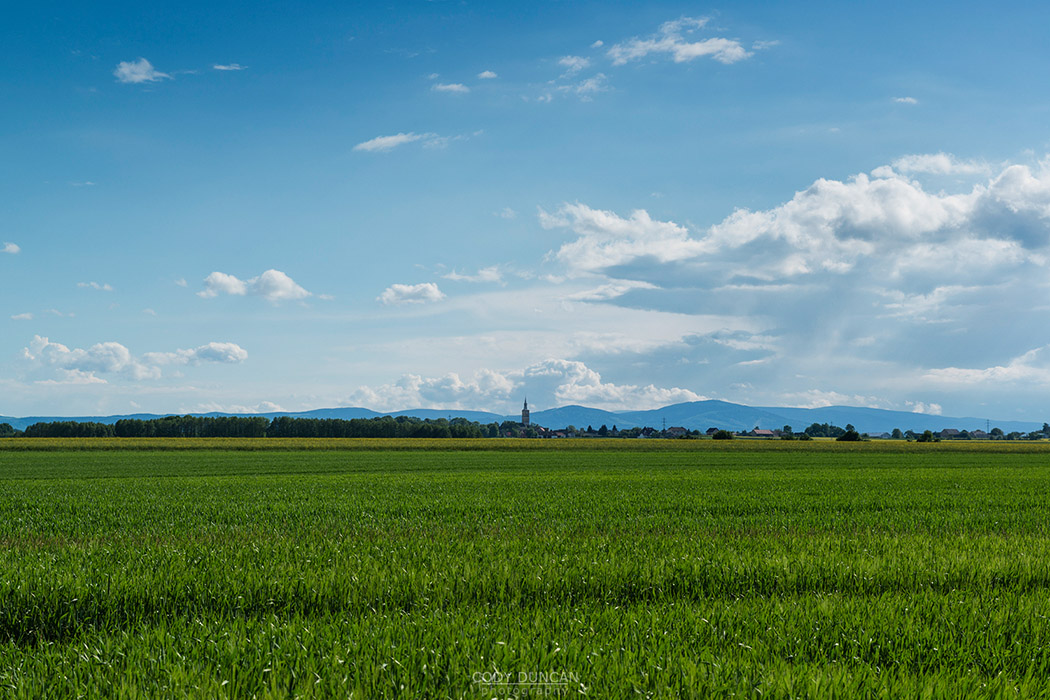 As I write this, I will be shortly returning to Smicz again in the middle of May (2014).  Along with another visit to Smicz, I am going planning on some exploration of other nearby villages to see if I happen upon any further information.  For example, the origins of the Lempka family appear to be in nearby Grabina/Grabine, but unlike the Hinderas, who still have descendants in Smicz, the Lempka family seems to have disappeared from the area completely after the families moved to Nebraska.  I would like to discover why.

If you would like to have a copy of my research, as well as some photos from Smicz, feel free to CONTACT ME and I will send you a copy.

Here is a brief listing of the direct family of Albert Hindera: 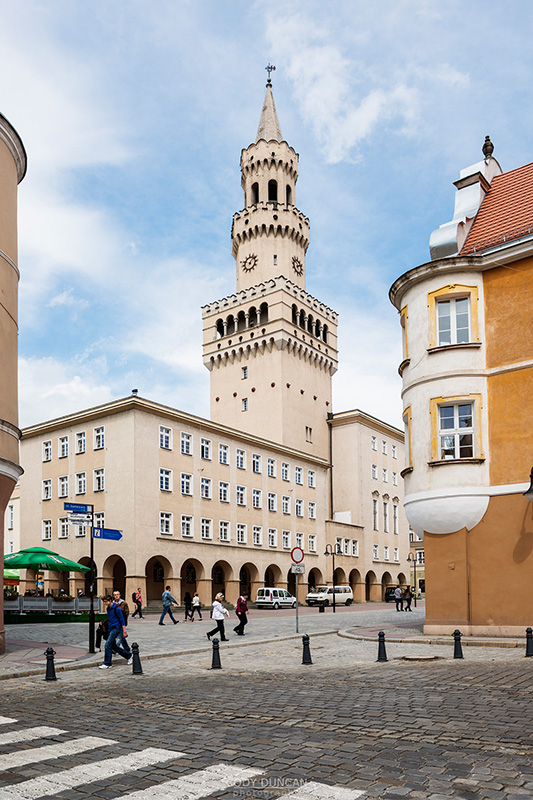 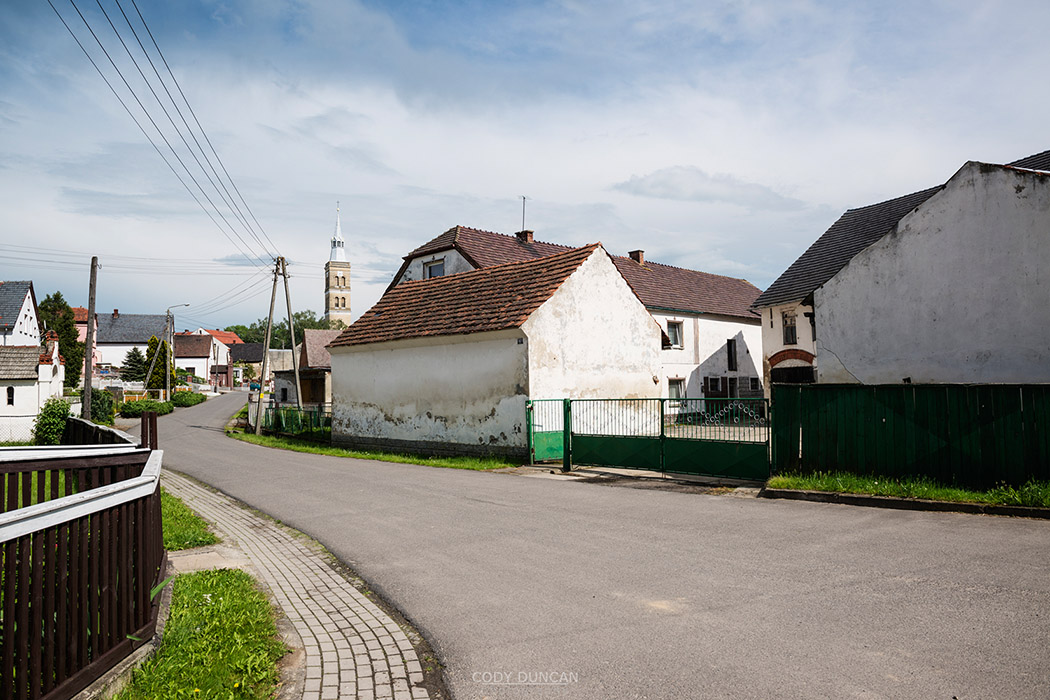