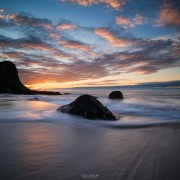 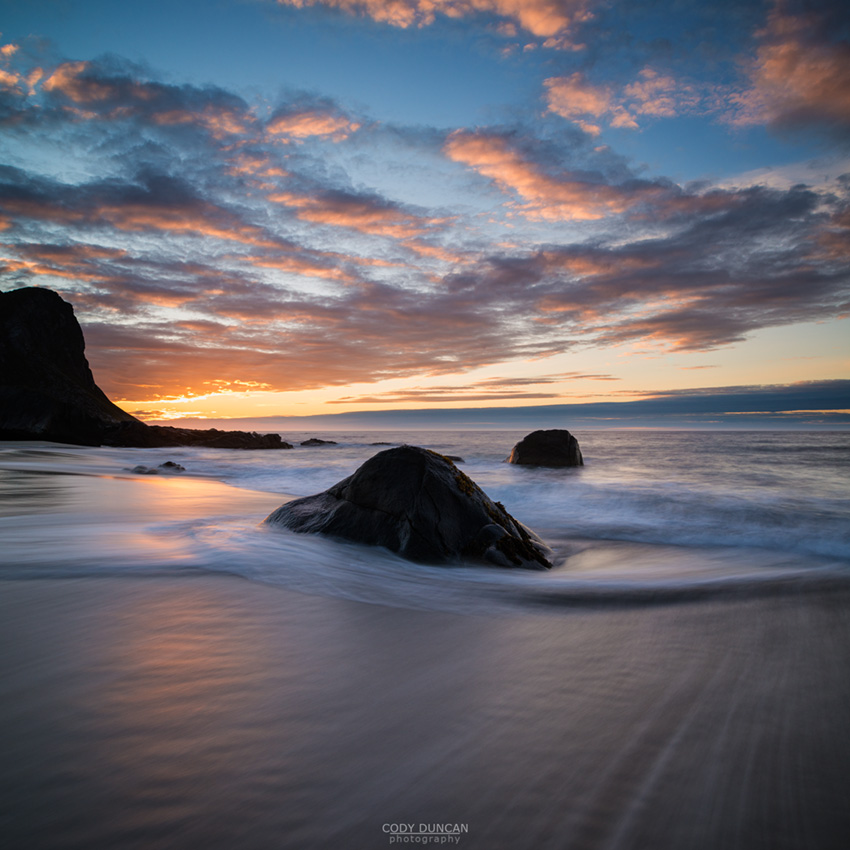 Things will be a bit quite around here while I finish up the last few weeks of my travels before heading back to California in November.

In the mean time, I invite you over to 68 North where my weekly ‘FRIDAY PHOTO‘ series is nearing two years of posts.

Or, you can also see where I’m at and the images you’ll get to look forward to by checking out my FACEBOOK or INSTAGRAM pages, where It’s a bit easier to keep regular updates… 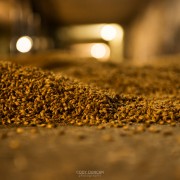 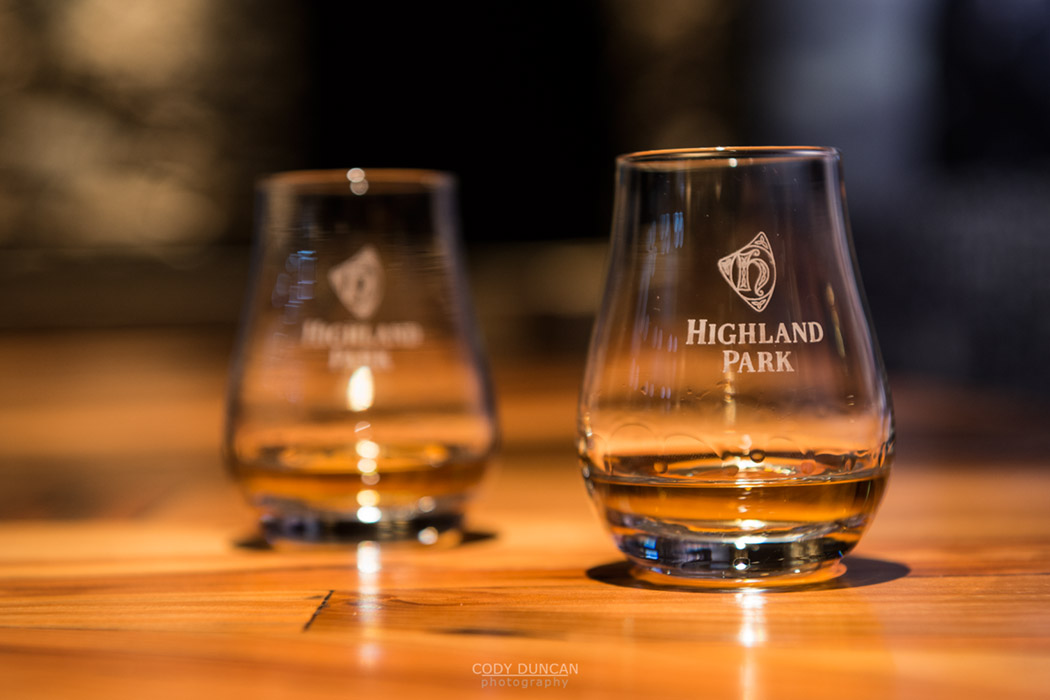 During my first few visit to Orkney I somehow managed to always miss making a visit to the Highland Park distillery in Kirkwall; probably because I was a cheap backpacker back in those days 10+ years ago.  But now that I’m getting a bit older, I accept the fact that I should treat myself to some pleasures every once in a while.  Whisky is one of them.

I’m no stranger to Highland Park, and so on a typically grey and misty day after a four year absence from Orkney, I decided the best way to hide from the weather was with a distillery tour.

While I have not been on a high amount of distillery tours, I will say this one was one of my favorites.  Perhaps it is the Orcadian atmosphere and my romanticism of the place (after the Lofoten Islands, Orkney is one of my most favorite places in the world), but the smells of the fermenting barley in the cool island air seemed to be perfectly at place among the dark gray stone building beneath an even darker grey Orcadian sky.

At the end of the tour, I was feeling sufficiently pleased, that couldn’t leave before getting a bottle of 15 year old, which will be joining me this autumn for a road trip through Norway and Scotland. 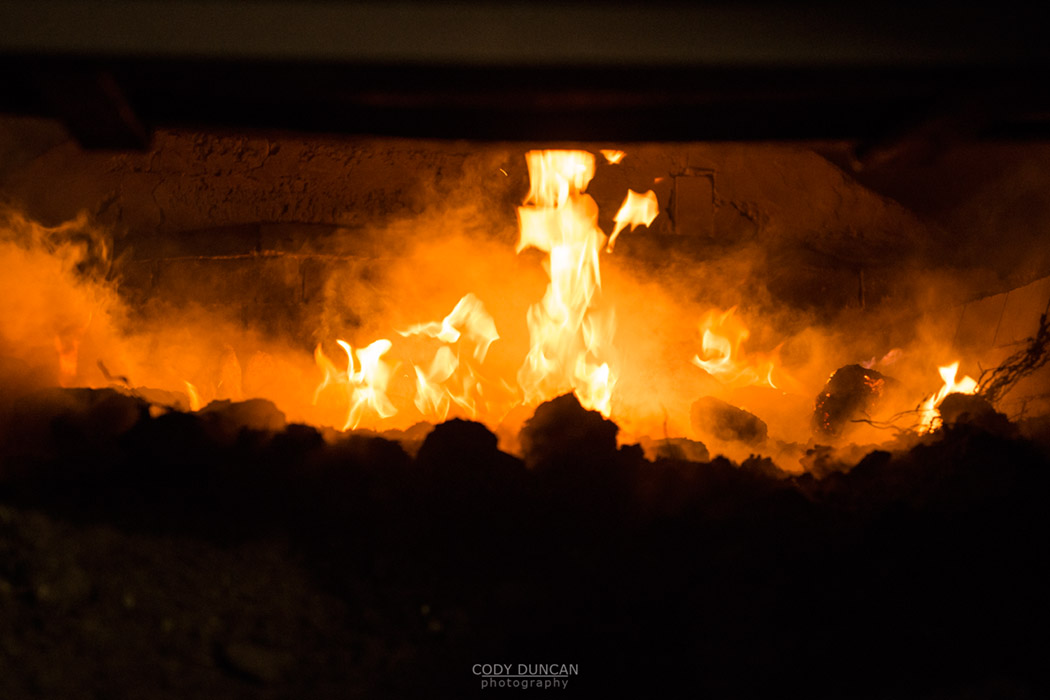 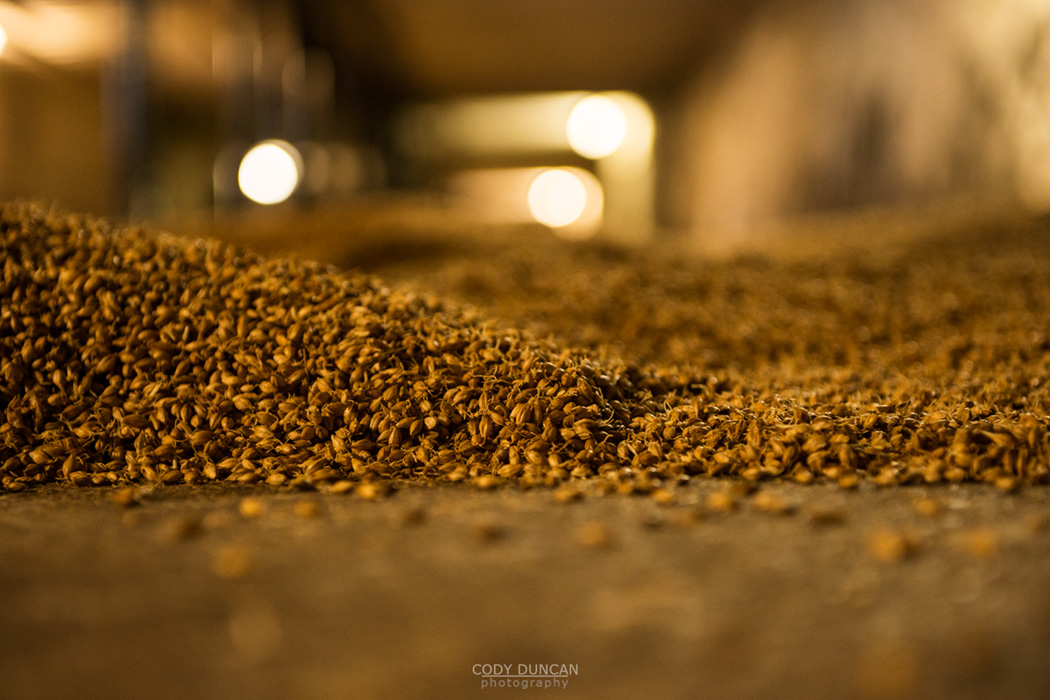 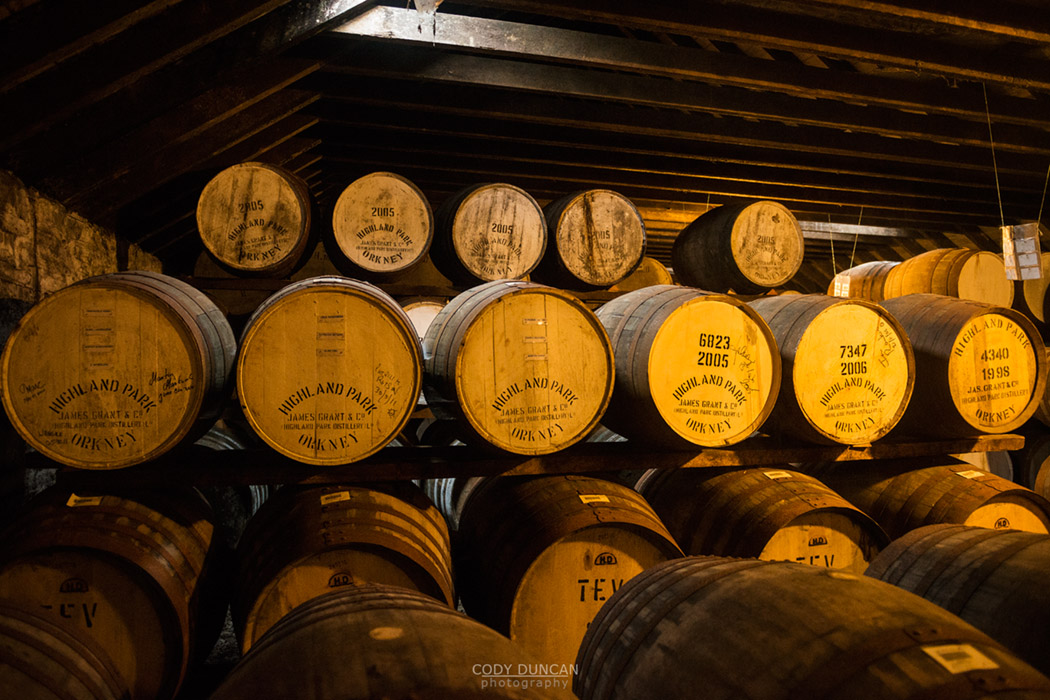 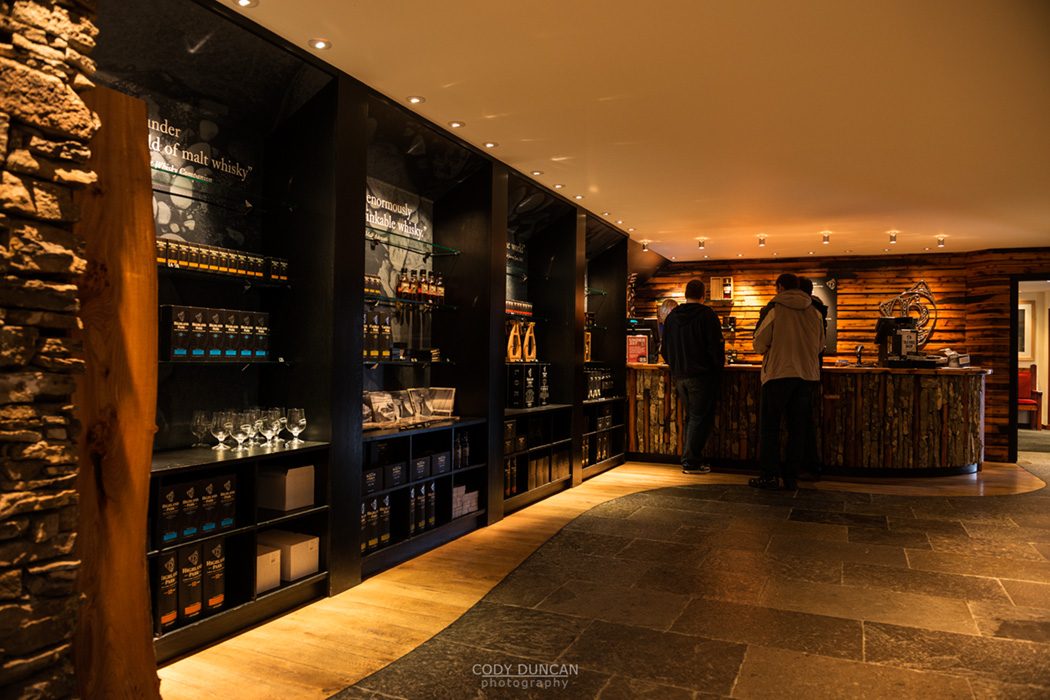 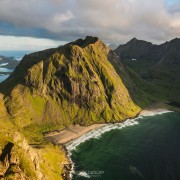 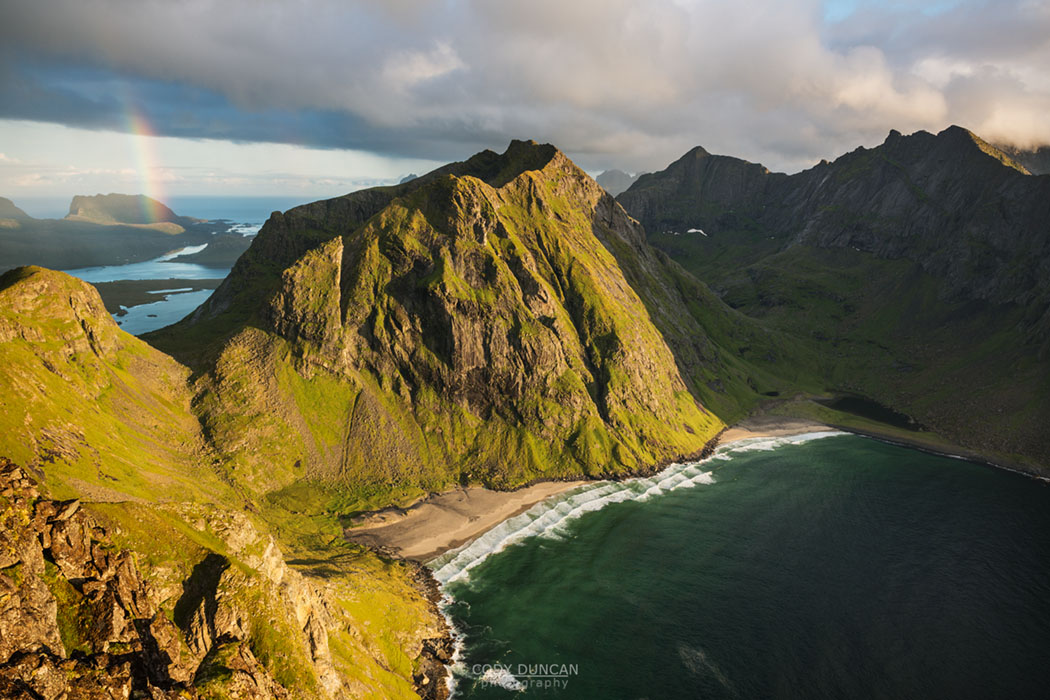