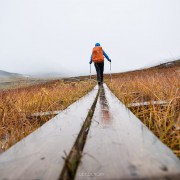 Six years since I first started walking south from Abisko through the autumn forests and arctic tundra of Sweden’s Kungsleden trail, I will be making the journey again. This time I will be part of a team of four, and our goal, Hemavan, 440 kilometres to the south.

The team will consist of me, Cody – the photographer, my partner Justyna – the blogger, and the traveling couple of Theo – the filmmaker, and Bee – the writer, the duo behind vdubvanlife.com. I met and briefly traveled with them on Lofoten last year and they were also the first visitors at my new flat in Germany in May, as they were making their way home from a year on the road in Europe in their, can you guess, VW van.

Theo and Bee have also recently launched a Kickstarter campaign to help them get some necessary gear for the trip. Often with a week+ between power, the trip is going to require a lot of batteries and memory cards. They are also giving away some prizes, so go check them out.

Unlike the last few times in which I have visited the Kungsleden, during which I also combined with visits to other areas of Scandinavia/Europe, this trip will be dedicated to the trail alone. This is one of the reasons I moved to Germany in the spring, so I could focus better on the individual projects I have planned, as I have gotten a bit weary of the 3-6 month backpacking trips as my 30th birthday drifts further into the past.  This also gives me the benefit of being able to pack lighter, as I don’t have to worry about splitting my time on the trail and in cities/hostels.

September 2nd will be the day we head south, into the wilds of the Swedish arctic, hopefully with the sun bright overhead. Well, hopefully anything but rain really; I’m from California, I don’t like rain. I have hiked this northern section of the trail twice, but it is a landscape that I don’t think I will ever tire of, especially in autumn when the trees are golden yellow and the tundra foliage a mix of oranges and reds. If all goes well, we will find ourselves reaching Hemavan around four weeks later.

Many of you reading this are probably familiar with my 68north.com website, focusing on Norway’s Lofoten Islands. I was a bit hasty when starting the site in 2010 and was a bit small in my focus. Even though Lofoten was, and still is, one of my biggest interests, I have long had plans for something more. A bigger photography and hiking site dedicated to all areas north.

Like Lofoten, the more time I spend in other parts of the northern Scandinavian landscapes, the more I know I will return again and again. There is simply so much out there to see and walk. If I’m lucky in life, when I’m 60 years old, I’ll be like one of the old German guys I often meet wandering alone on the trail. With stories about the autumn of 1980-something that was so warm they spent 2 weeks in a t-shirt, or the cool summer when they were still in knee-deep snow in July.

And so choosing the Kungsleden this year will be the start of another project set to keep me occupied in my spare time over the following years, in which I’ll hopefully be able to add another Scandinavia region to each year. Keep an eye out in the autumn for a new website…

As my gear lists always seem popular, HERE is what I will be carrying on the trail this year. 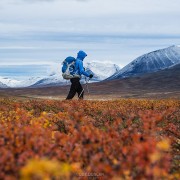 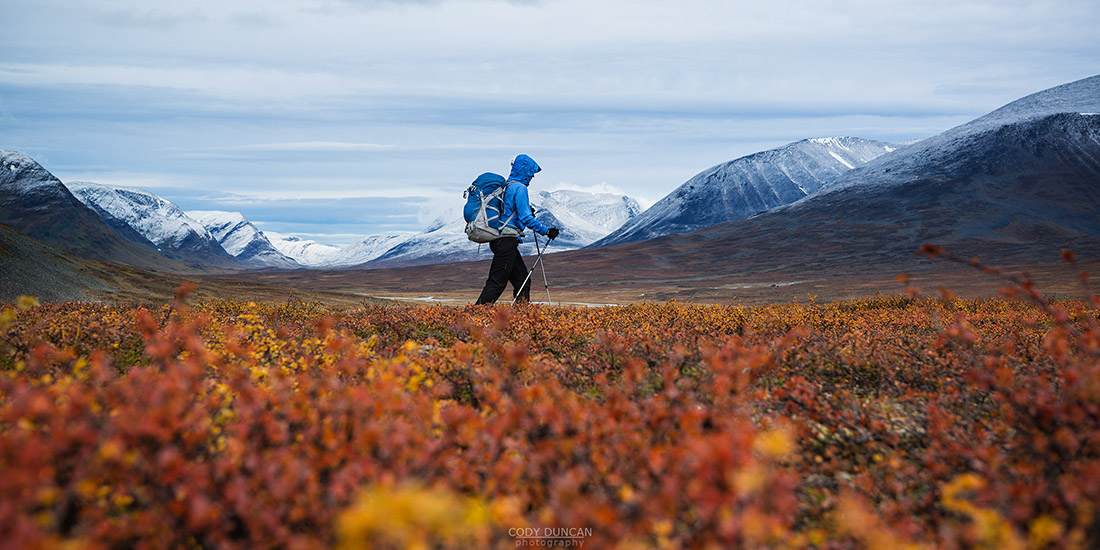 I’ve now added a new hiking – backpacking gear article for my 2015 hike on Sweden’s Kungsleden trail. While there are a few updates from the last couple years, as I’m planning to hike the entire 440 kilometers of the trail, I’m using a lot of my tried and trusted gear from the last few years. Nothing new or experimental this time.

You can checkout the 2015 gear guide HERE. 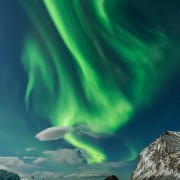 I’ve put together a short video and some time lapse footage from the last couple winters on Lofoten – Mostly 2015 with a bit of 2014.  In the video there’s a short scene of driving during hurricane Ole in February. Near zero visibility and blasting snow, I forgot how scary that was, and despite the cold, I was fully sweating by the time I made it back to Stamsund!

If you like what you see, I’ll be guiding two winter photo workshops on Lofoten in 2016, you can checkout my WORKSHOPS page for more info. For the first workshop I will be a co-guide on a tour run by Muench Workshops from January 21 – 30. More than just Lofoten, we will also journey up to Vesterålen for a couple days on boats for whale photography.

The 2nd photo workshop will be run by me also, and remain only on Lofoten, but we will try and get to Bunes beach if the weather cooperates, a fantastic location that few people visit in winter.  This tour will take place from February 14 – 21. And as a special offer, there is a very substantial discount on this tour is you sign up to my email list and register before the end of August. *wink wink 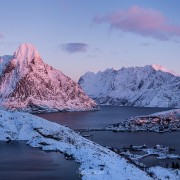 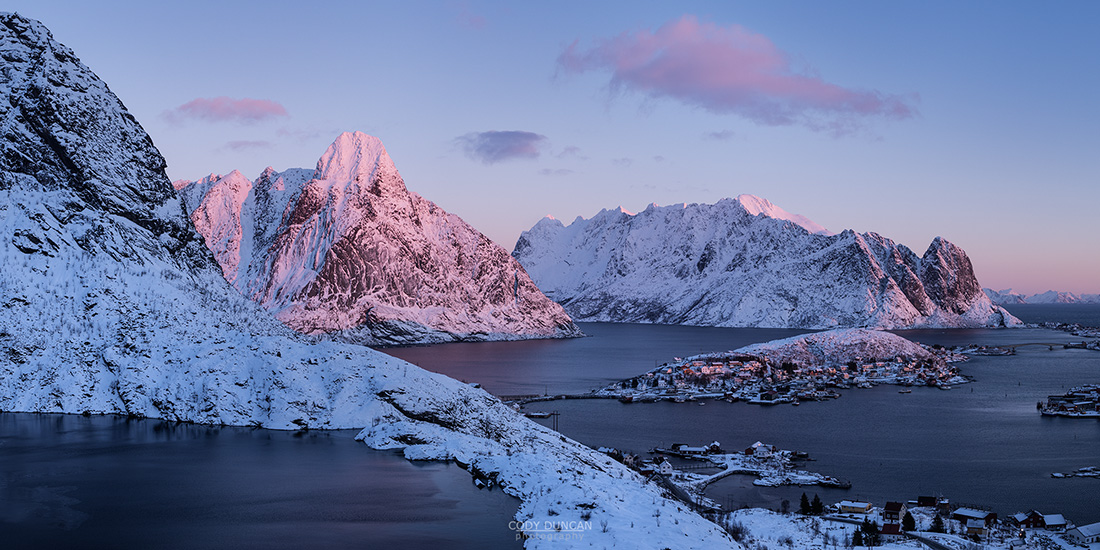 I’m super happy to announce that I will be hosting my own photo workshop on Lofoten this winter: February 14 – 21, 2016.

Guiding my own workshops on Lofoten has been a long time dream of mine – you can see the business plan I wrote back in 2011, but until now I was never able to cover all the legal aspects of running a workshop to keep everything legitimate as it needs to be. However, now that I’ve been able to obtain residency in Germany, as well as teaming up with a local business on Lofoten, things can finally get underway.

And if you sign up to my email list by August, there is a substantial early bird discount for the workshop. 🙂