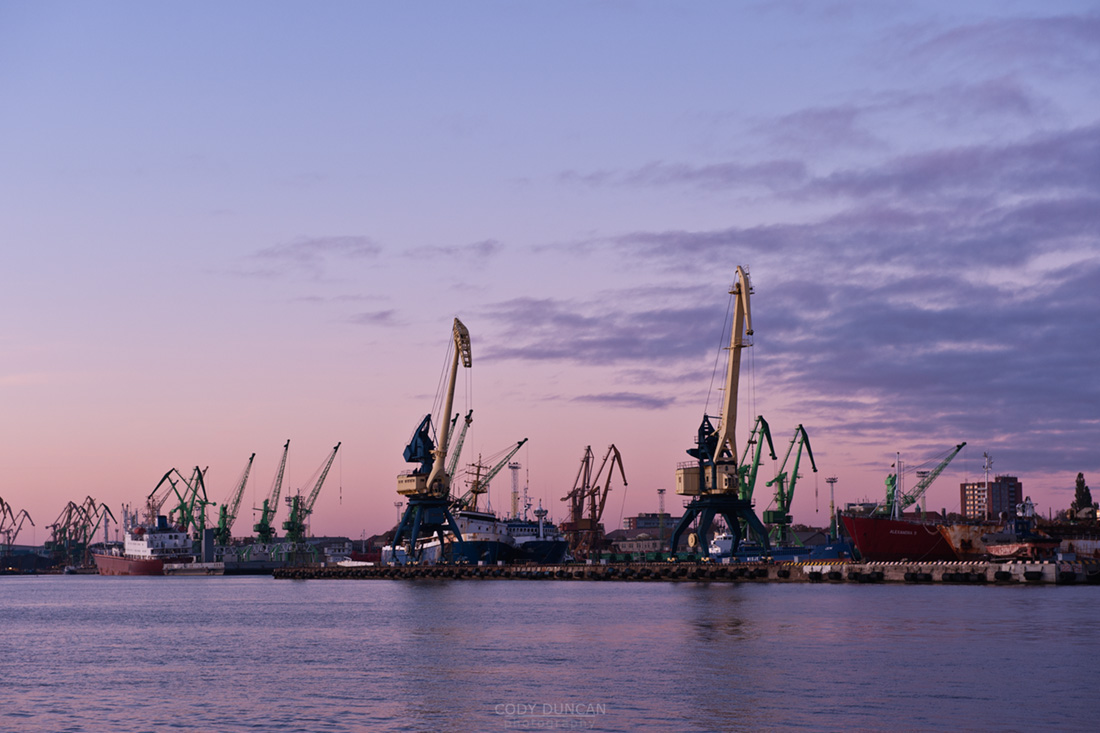 Photo: The industrial harbor of Klaipeda, Lithuania, the departure point to the Curonian Spit.  October 2011

My first visit to the Curonian Spit on the Baltic coast of Lithuania was in February 2007.  I had been planning a whole trip up through the Baltics to Finland, but that never happened as I retreated from the cold and headed back to Germany.  At the time I didn’t know much about the area, but typically I find heading towards the coast is usually a safe decision when I have no idea what I’m doing or where I’m going.  So on a cold, dark, snowy February afternoon I found myself getting off a bus in the port town of Klaipeda.

After a bit of a wander I discovered the city is not the most interesting place in the world, but a short ferry ride across the Curonian Lagoon would take me to the Curonian Spit, a thin slice of dunes and forest separating the lagoon from the Baltic sea.  I ended up down in Nida, the last town before the border with Russia and had a wander around the frozen lagoon and snow covered dunes, eventually making my way out the the Baltic coast. 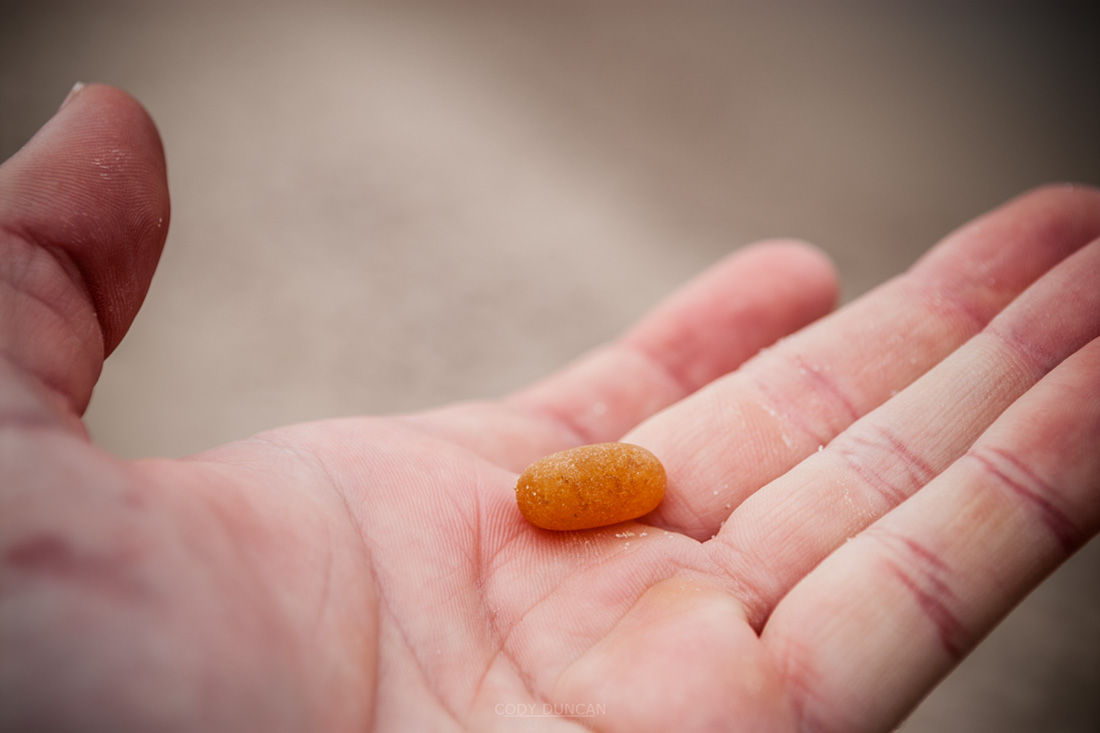 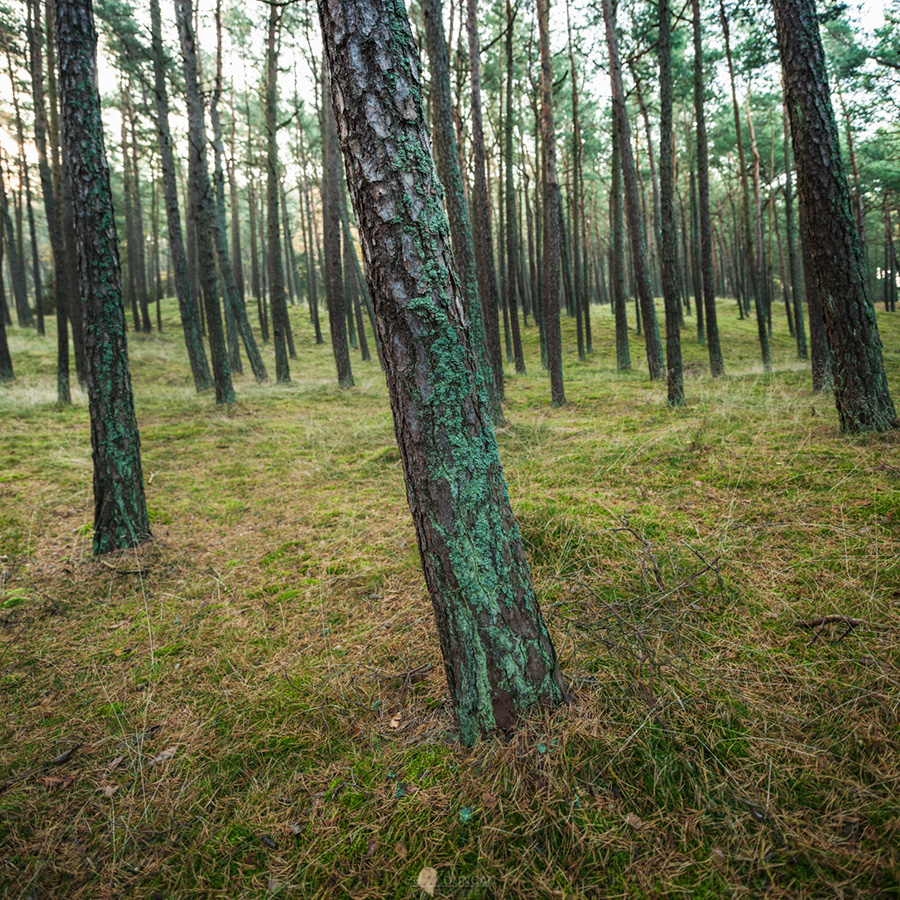 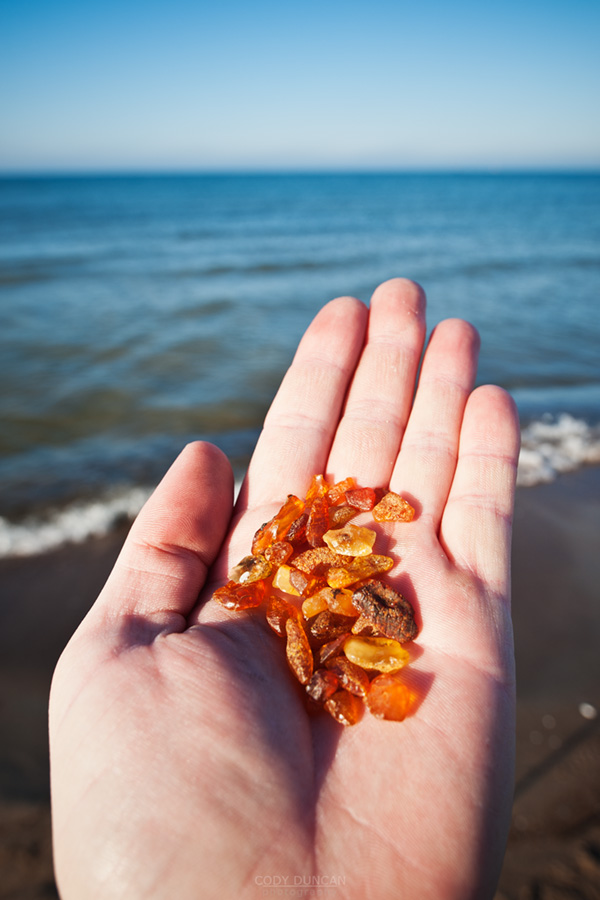 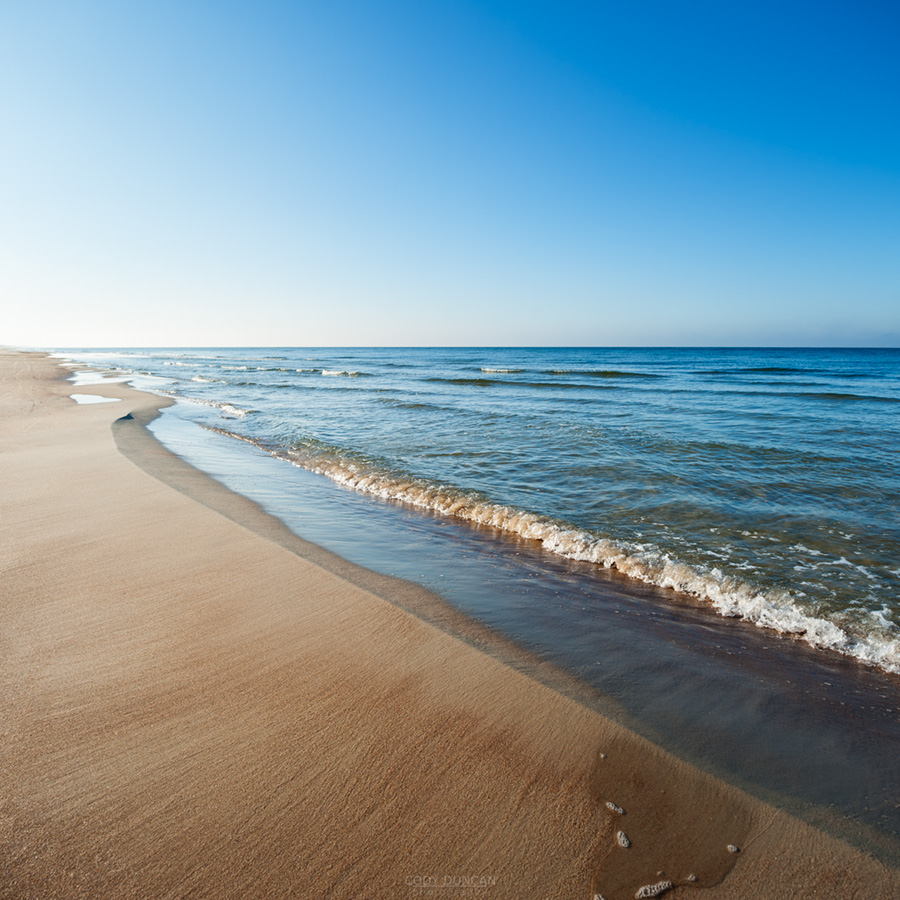