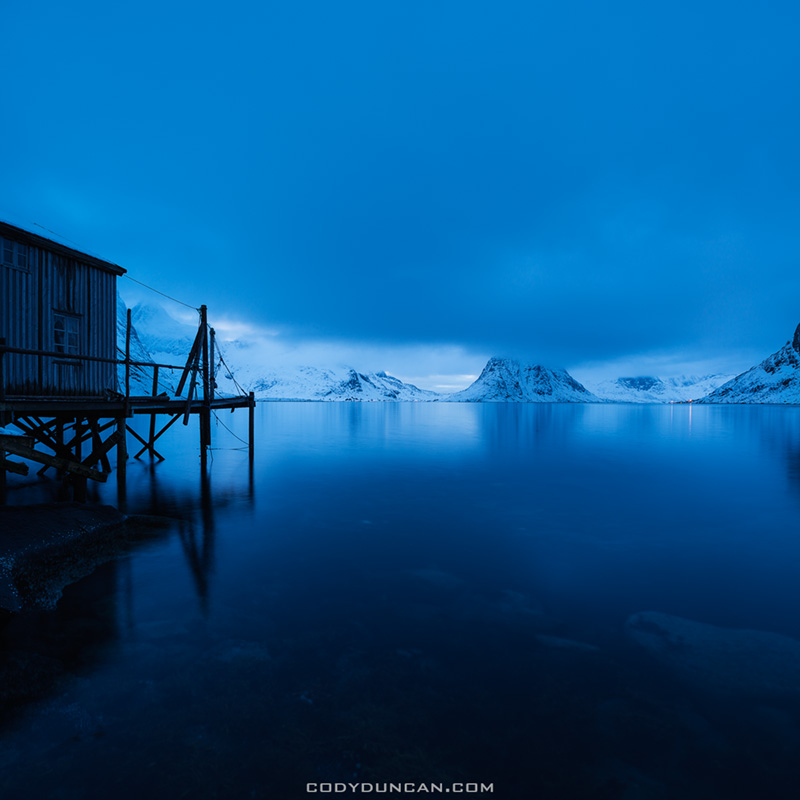 After a quick 6 week stopover here in California, I’m heading back to Lofoten today.  Although I think I figured out the longest way possible to get to the islands, so I wont arrive until Friday morning; over 36 hours of travel.  I’m sure sleep will be my first priority!

Usually I travel with a stopover somewhere else for a couple days before heading to the islands, so hopefully I don’t end up too jet lagged.  And the forecast for the weekend looks promising, temperatures around 0˚C and possibly some snow.  So hopefully I’ll have a few more chances at some snow covered beaches.

So while the air wont feel much different than when I was there in February, the days will now be incredibly long.  Sunrise is already 4:30 and sunset 21:40.  The night will quickly disappear during my two weeks on the islands, and by the time I leave the midnight sun will be just around the corner and another Summer on the islands will begin.

I wish I could stay longer in the north, but other commitments take me back to the continent.  First I’ll head to Germany to catch up with some old friends and hopefully get out to shoot some climbing in the Frankenjura region.  My timing is also good for the Bergkirchweih in Erlangen, and I haven’t been to a good German beer festival in a few years…

After Germany, I have to figure out the best way to get to south Poland, perhaps with a night or two in my favorite Czech city, Olomouc, to break up the journey.  Otherwise it will be quite a long day on the train. We’ll see…

But for now, my thoughts are focused on Lofoten.  I haven’t been to the islands at this time of year since 2007, so I’m excited to see what photos I come up with. Last month, while my brother was down in San Felipe, Baja, for the Baja 250 – I was also supposed to go, but due to my flight delays out of San Franscisco, I missed my ride – my brother’s friend noticed a poster with his picture on it while walking down the street.  So my brother haggled down the price to $5 and picked up a copy.  Turns out, there are half a dozen of my photos on the poster – circled in red.  Unfortunately, I’ve yet to see a penny for my efforts.

So it goes these days as while trying to earn a living as a photographer.  Lots of people looking for free stuff, with few willing to pay.  No wonder why I’m 32 years old, and for all intents and purposes, homeless… I now have a new gallery up in my archive of my Lofoten images from February.  68 images total.

Overall, I think I have more variety this year than in my February 2012 trip to the islands.  Although this trip was really saved by the Northern Lights during my first week on the islands.  Without them, I think my collection would be a fair bit boring-er.

As the islands become more and more familiar to me over the years I try and put more effort into taking ‘new’ images.  It’s always temping for me to take the same photos over and over again, or ‘better’ versions of scenes I have already photographed.  To visit Lofoten in different seasons is one way to avoid repetition, though there is probably a limit somewhere of how many images of Olstind I can make.  But trying to look for new images can also be a bit frustrating as I’m no longer picking the low hanging fruit and needing to get to the fringes more.  In Summer or Autumn, this means I try and spend more time up on the lesser hiked of photographed mountain peaks while hoping the weather cooperates.  In Winter, this proves a bit more difficult (I can’t ski for crap) and I often return with nothing for my effort.  Perhaps I just need to try a bit harder, as I know there are thousands of more images out there waiting for me…