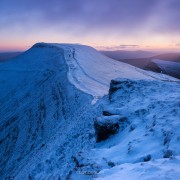 The following are my favorite images of the year.  Overall, 2013 was a year of ups and downs for me and I was often struggling to come up with inspiration.  I seemed to run into more than my usual amount of bad weather, especially starting off the year on Scotland’s Outer Hebrides.  But in turn, I had some of the best right-place-right-time moments of the last few years, where amazing light and scenery appeared before my eyes.  Looking through the images I noticed that I didn’t make any Calfiornia, or US, road trips this year.  I guess I was quite focused on the Lofoten islands, making 4 trips in total this year, one for every season.  That being said, I tried to balance out the collection a bit so that it wasn’t only Lofoten images, as it easily could have been.

Now to the images, in no particular order…

Pre-dawn winter hikes up Pen Y Fan have become something of a common occurrence of mine over the last couple years.  Despite their low elevation, I reallylove the mountains of the Brecon Beacons in south Wales.

Normally I don’t include much architecture or man made structures in my images but as I was killing a bit of time at the end of the day before meeting up with a friend, I parked the car on the edge of the fjord, near these rob – fishermen’s huts.  I was walking in the other direction towards another photo when out of the corner of my eye, I caught the lights of the buildings come on, the occupants returning home for the evening.  This brought out just enough contrast against the heavily clouded sky.  I scaled down the rocky slope to the water’s edge and managed a few images before the rain began to fall. 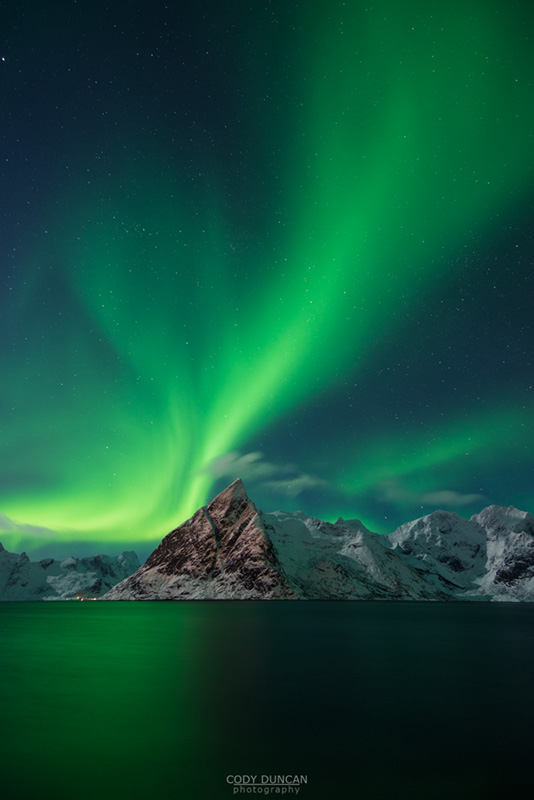 Olstind and Northern Lights has been an image I’ve had in my mind for a number of years.  And this evening was my lucky night. 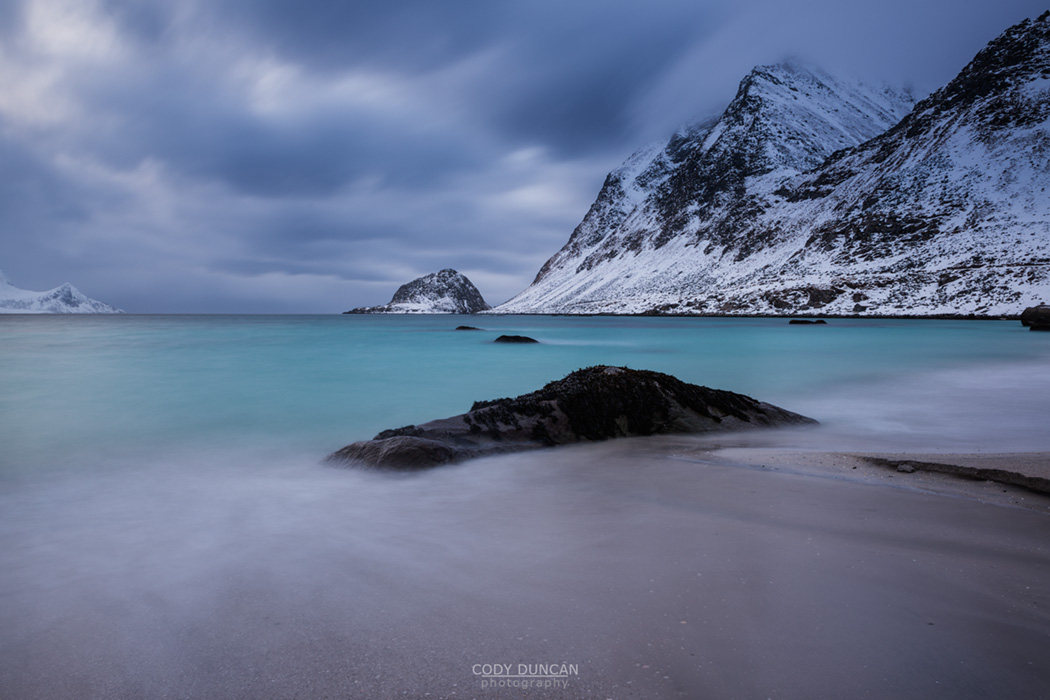 I’m not quite sure why I like this image as much as I do.  It was a shitty, stormy day, with temperatures warming and a cold rain beginning to fall and melt away the snow.  I was largely stuck held captive by the weather most of the day, remaining in my car most of the time, but as I was driving towards Utakleiv to camp for the night I noticed rain had stopped as I was passing Haukland beach.  I got my feet wet for this one. 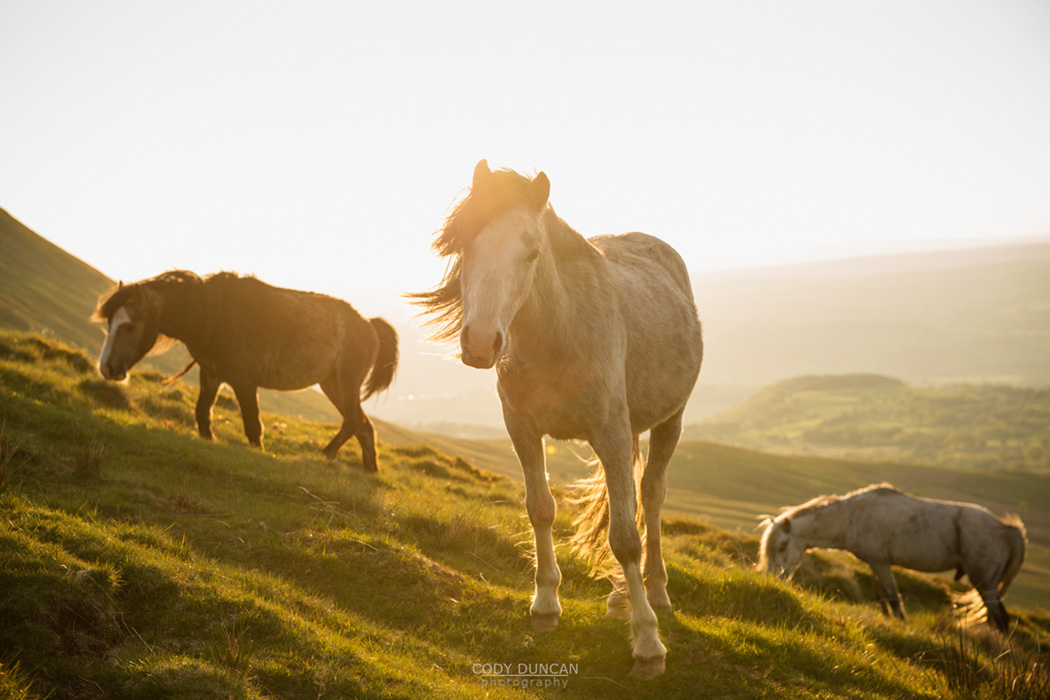 Perhaps a little brighter than my usual style of recent years, I still like the feeling of this image, taken on one of my after dinner hikes up Twampa for a bit of exercise.  While the ponies in Iceland seem to get all the photographic love these days, there are also some cool ones cruising around the mountains of south Wales.

This was my first hiking trip to Snowdonia since 2006.  Somehow the chosen weekend seemed to coincide with unusually brilliant weather.  After Hiking up Tryfan, we set up camp on the summit of Glyder Fach.  This is what sunset brought to the hight mountains that night. 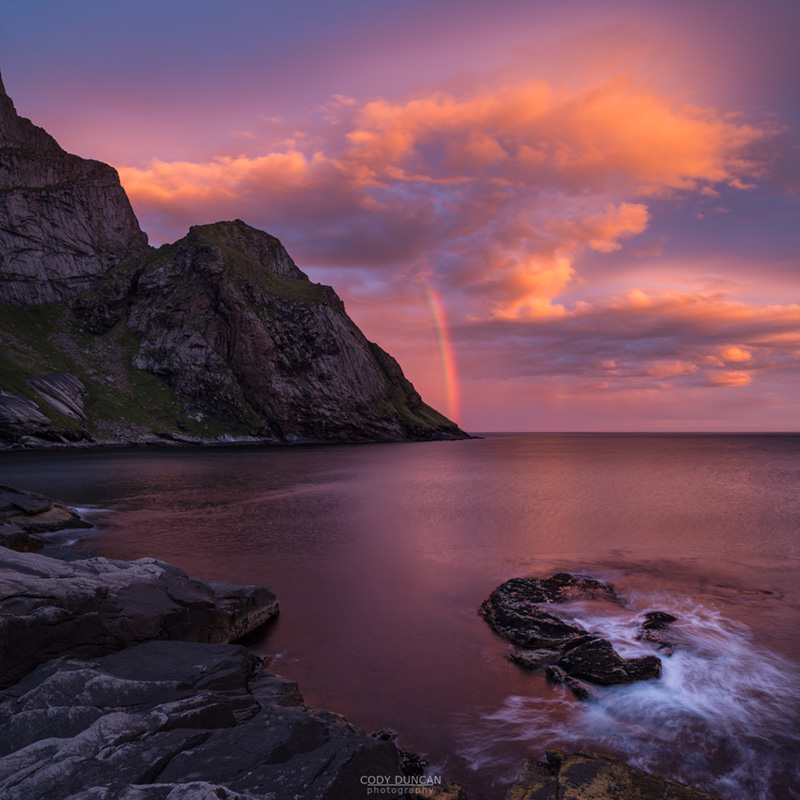 This was a photo I nearly missed; due both to tiredness, and some nice light elsewhere.  But intuition took me out to the cliffs with this view and I nearly dropped my camera when this rainbow came into view.  A near perfect aligning of elements.

This is probably my favorite image of the year, though more for the moment than the photo itself.  Alone on the highest mountain in western Lofoten on a late summer’s evening, I took a few images as I was getting ready for bed.  To me, this photo is what the Lofoten islands are all about. 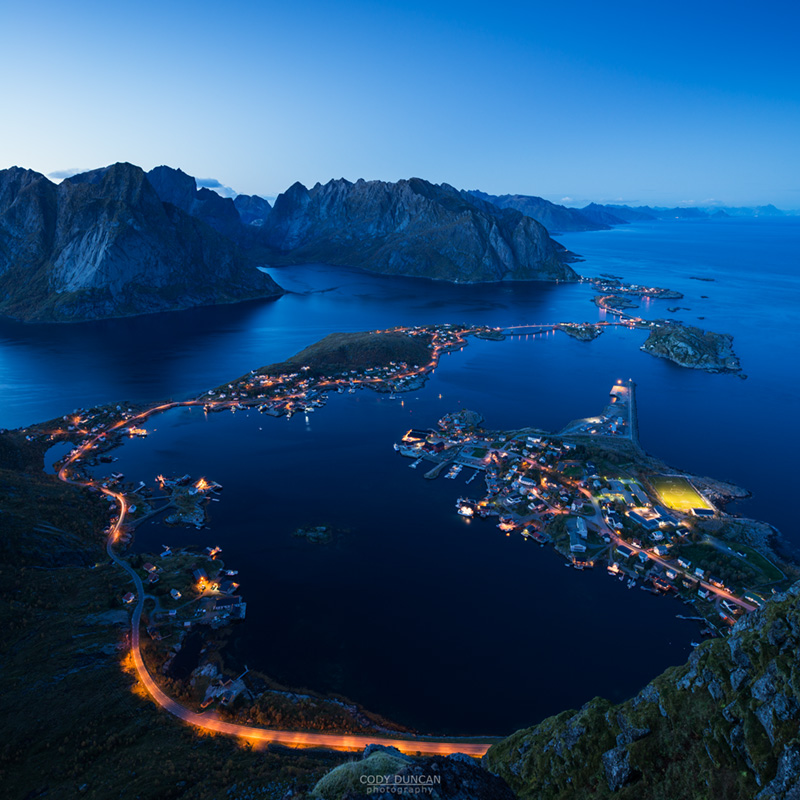 I had journeyed up Reinebringen on this day with hopes of Northern Lights appearing in the night.  They never really did, but I walked away with this image.  It was worth the effort and the cold. 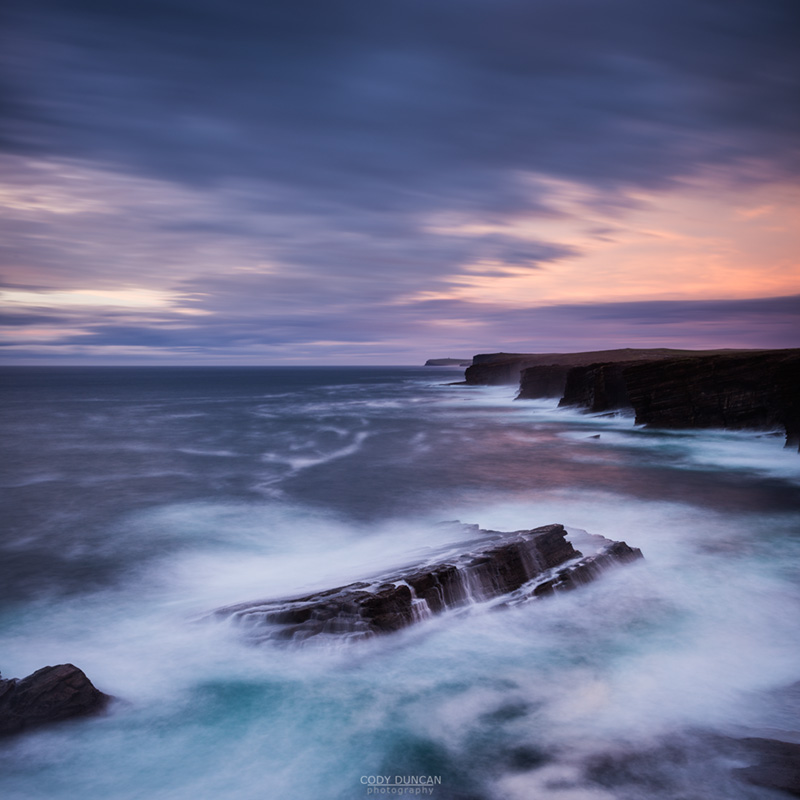 I had a few false starts (read: bad weather) during my week on Orkney, but on this evening everything seemed to come together.  The cliffs are wild and rugged, the sea stormy.  Just how I like it!