I welcomed in 2015 camping in the freezing cold temperatures outside Ouray, Colorado.  Though I was in bed by 6:30pm, because it was simply too cold to do anything but sleep, it seemed a fitting end to the year and beginning of the next.

Here are some of my favorite images from 2014.  Though I have gone to some effort to exclude most of my Lofoten Images, which I’ll post as a set of their own in a few more days over at 68north.  Otherwise, it would be too easy for this list to be entirely made up of images from the Islands.  But I also ended up a couple other places as well, so I thought I would separate the two collections.

2014 was fairly similar to the previous year.  Once again, a majority of my focus was on the Lofoten Islands, staying for just over 2 months in total this year, split between winter and autumn.

In February, between visits to Lofoten, I attempted to make a ski tour on the Kungsleden trail in Sweden.  It didn’t go too well and I never made it very far from Kebnekaise Fjällstation.  But I still had some fun and look forward to making another attempt one of these years.

The spring saw me return to the Silesian countryside of south Poland and a brief visit to the Tatra mountains.  The rest of the time I was in Wales.

In late August, I made my first visit to Tromsø, where I boarded a sailboat for a 2 week trip to Lofoten.  It was absolutely fantastic, and I hope I find the time to make a proper writeup one of these days.  After the sailing trip I remained on Lofoten for most of September.  It was perhaps the best month of northern lights I’ve ever had on the islands, with night after night of aurora filled skies until the early morning hours.

One of the highlights of the year was a 10 day road trip though Norway in October, From Lofoten to Stavanger.  I’ve never properly explored central Norway, only ever hitch-hiking or busses previously.  So it was happy to finally begin to explore some places that I’ve wanted to visit for years.  And the autumn color was some of the best I’ve ever seen, making up for the rather dull color on Lofoten this year.

I’ve missed out on celebrating the New Year on Scotland’s Outer Hebrides for the last 2 years now, which I slightly miss.  So in an attempt to make up for it, I headed to Scotland in October, only to be blasted by wind and rain for nearly 2 weeks straight until I finally lost all motivation and headed south to Wales before returning to California.

2015 will be off to a quick start.  Next week, I’ll already be on my way back to Lofoten to co-guide a photo tour for Muench Workshops.  After that, I’ll stay on the Islands until the end of February to work on my own photography and hopefully climb a few mountains. 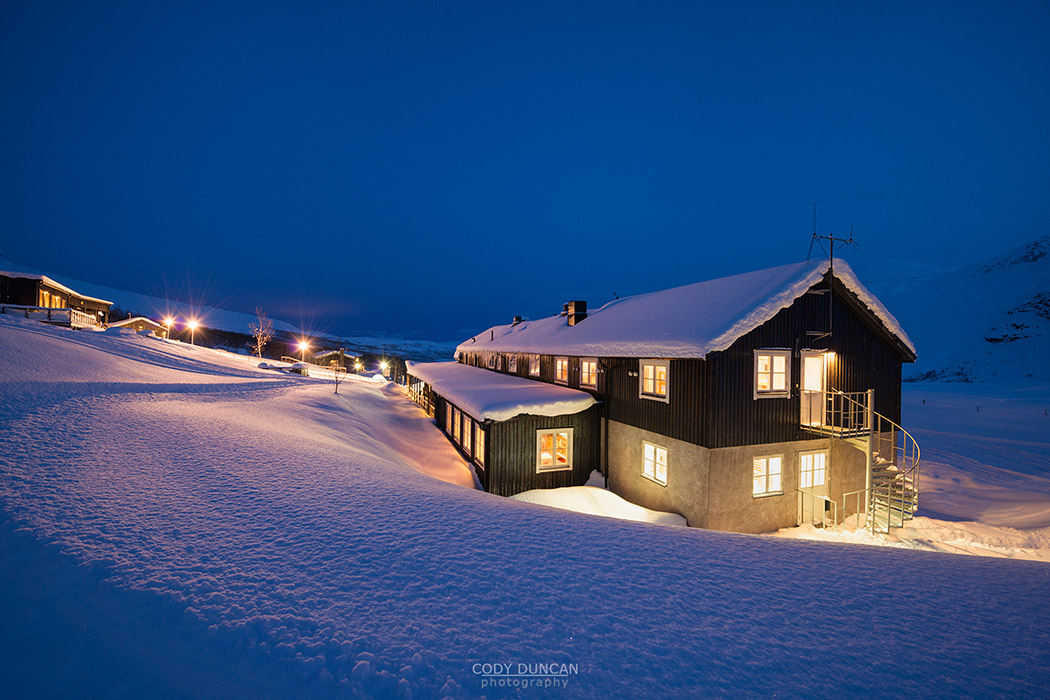 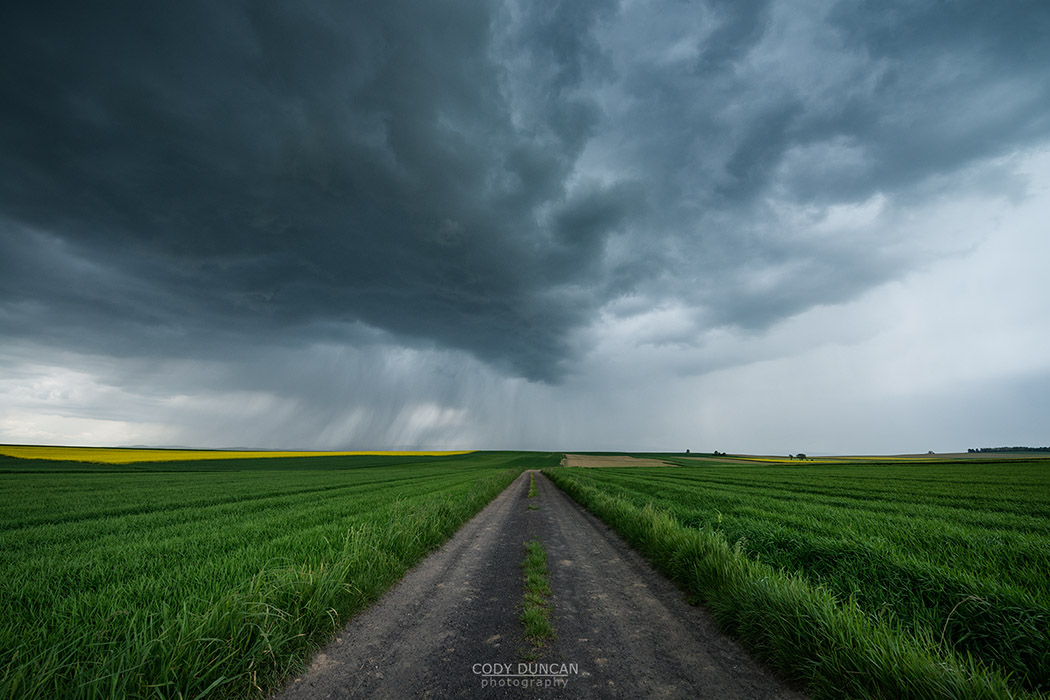 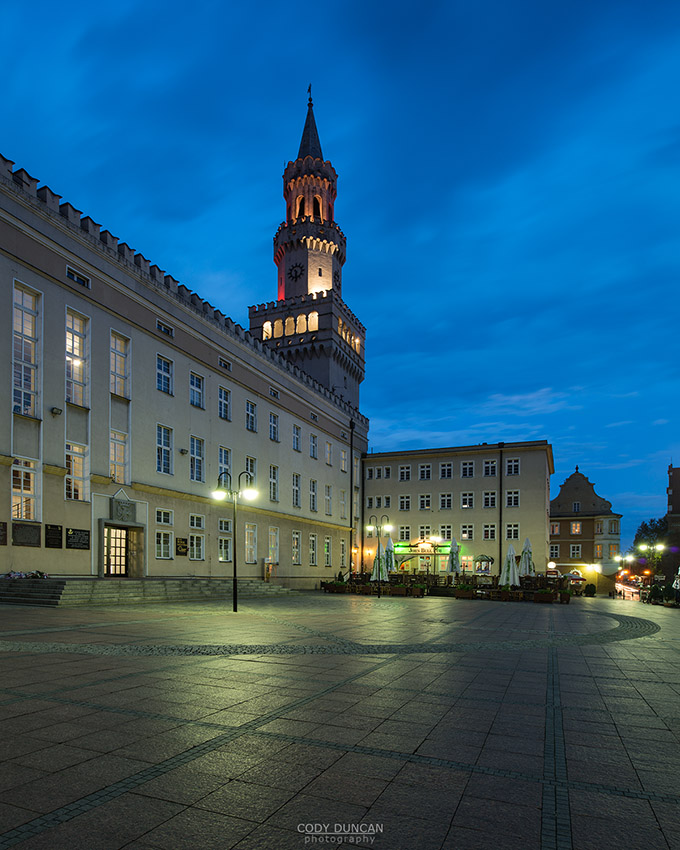 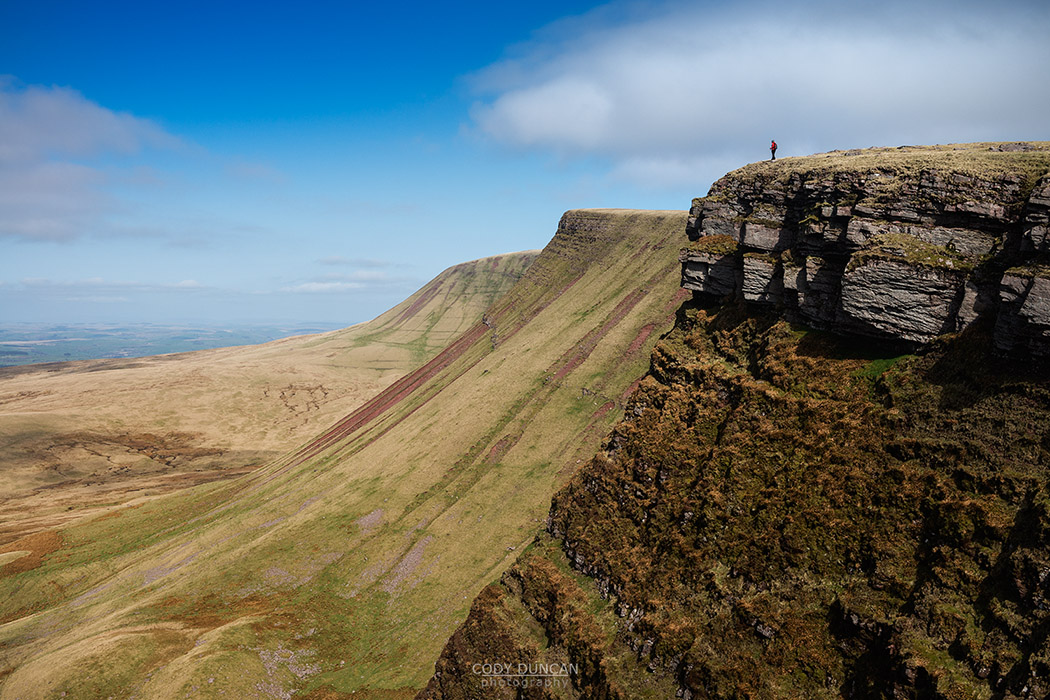 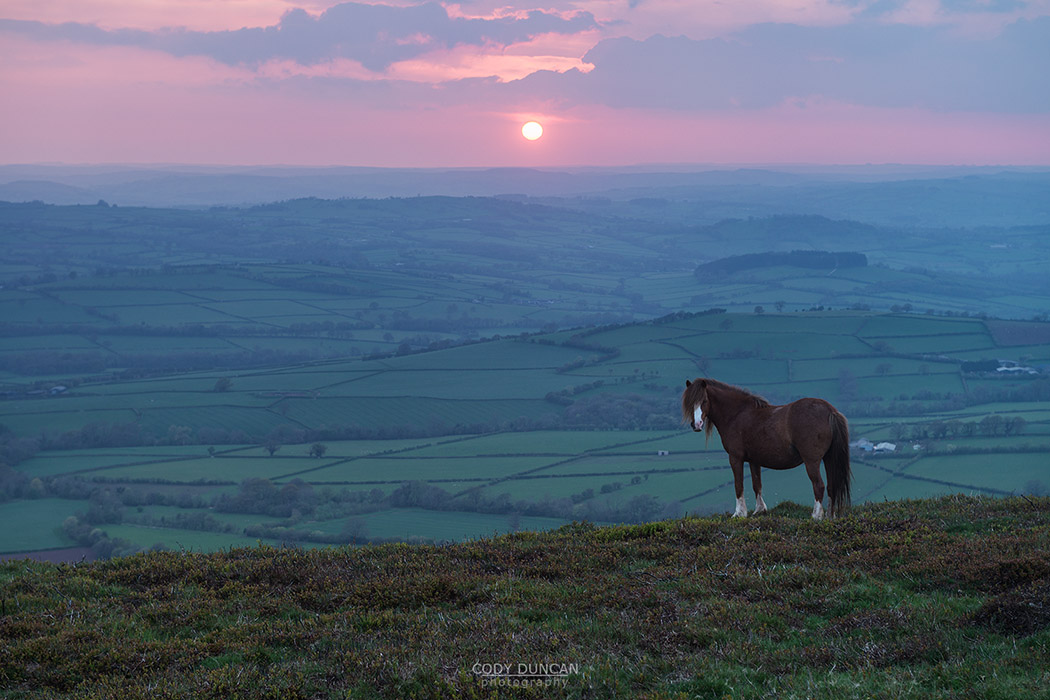 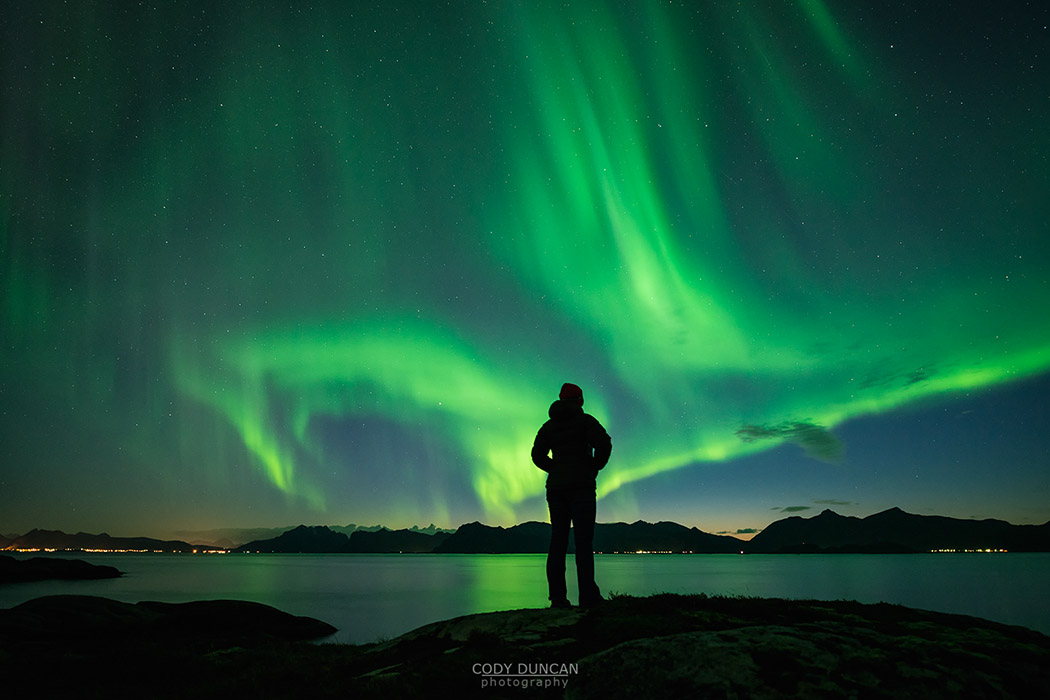 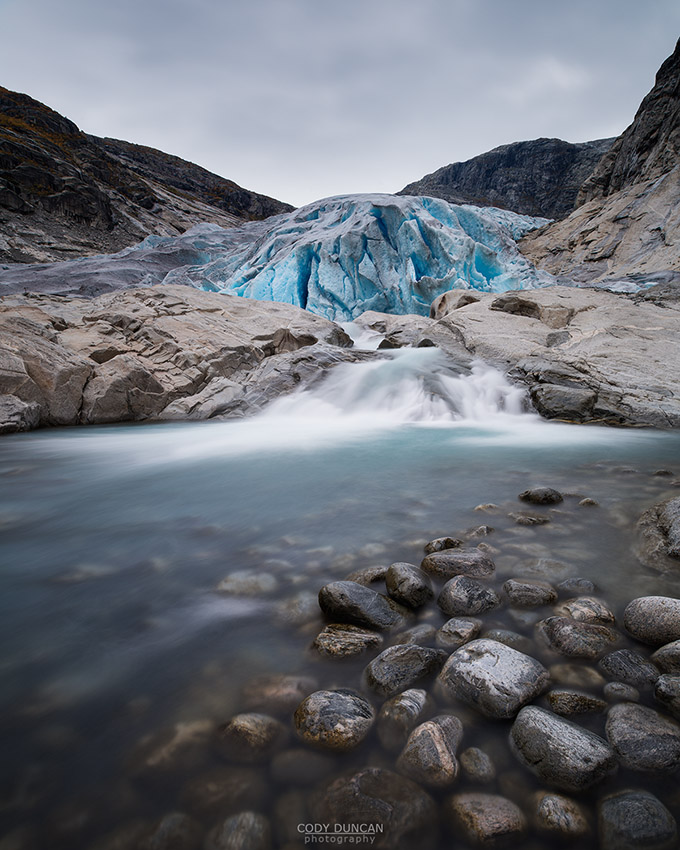 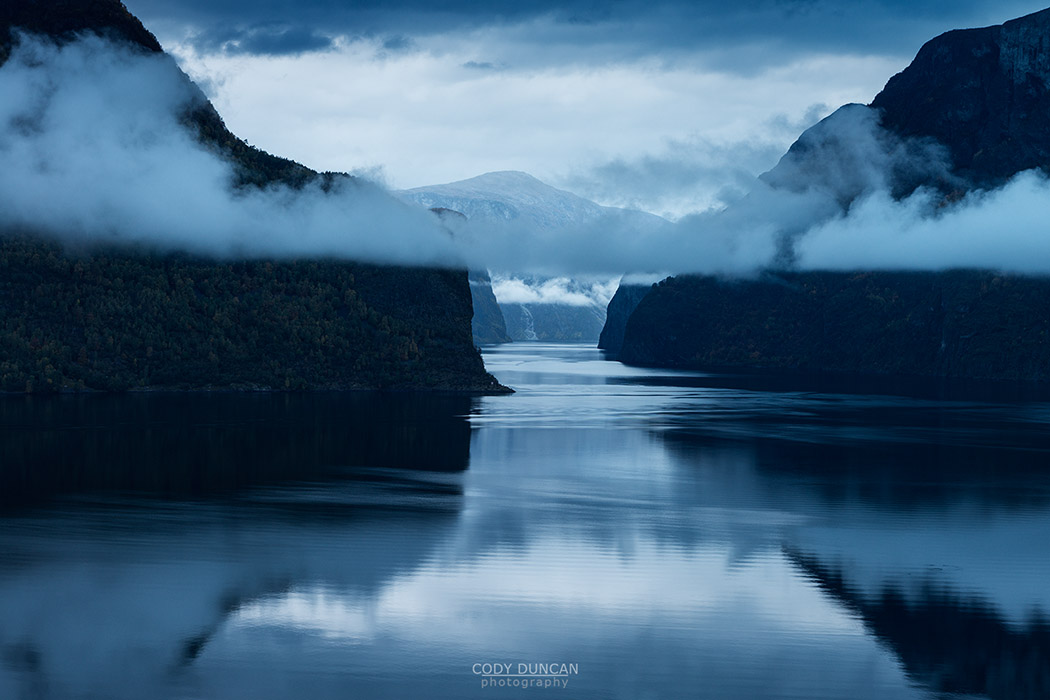